At 10:30 on Saturday, I showed up at the Anchorage airport and this turned out to be my airplane:

Apologies to all you Disney fans out there, but my only thought was, please, no, don’t let this plane crash because I don’t want to die inside an airplane that has Mickey Mouse on its tail.

But, no worries.  We landed safely in Seattle and the non-Mickey Mouse airplane I transferred to then carried me safely to Los Angeles. So…phew.

The only traumatic incident is that I got off the plane in LA with winter boots on and it was 75F.  My feet, which are normally as cold as a corpse’s, were instant puddles of sweat.  (Also, I don’t think I’ve ever previously flown in by night.  Holy cow!  Los Angeles is even more huge by night (all those lights) than by day.)

Today (Monday) was even better… 89F and SUNNY!!!!  Even non-winter shoes were too much for feet today. 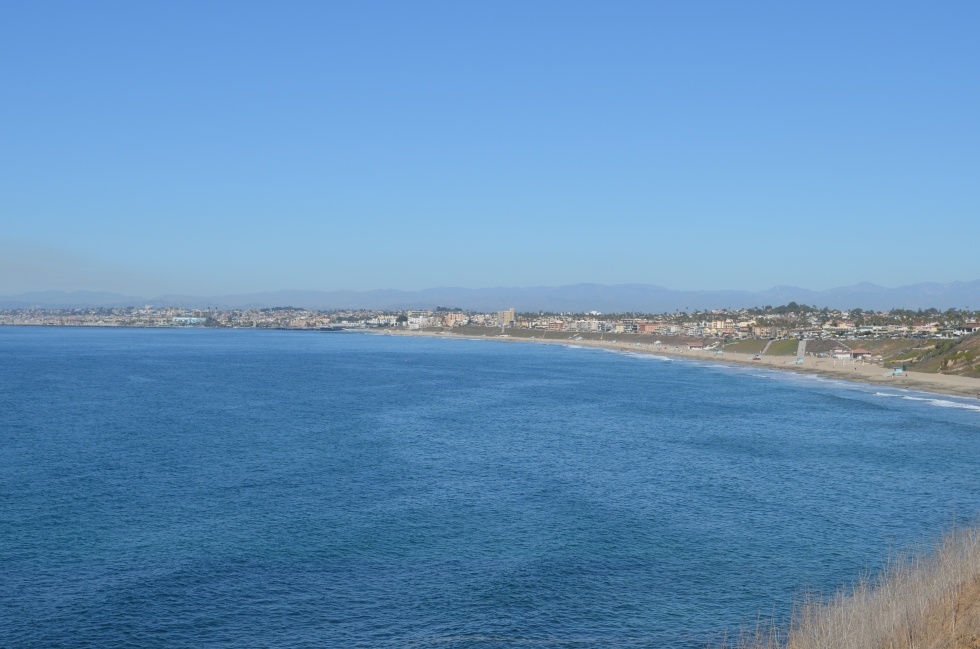 As you can see, I went down to the beach (with my dad).  What you can’t see, since it is slightly to the left of the left edge of the photo, is the fire that broke out in Pacific Palisades.  (What you can see is the cloud of smoke just starting to propagate laterally.)  My mom’s best friend, who lives around the corner and down the street a bit, is currently hosting one human evacuee (the husband of a friend of hers who is out of town) as well as two dogs, a cat, and a hamster.

Someone had stuck a trillion dollar bill in the bushes there by the gazebo were were standing at.  But it was fake.  Just a ploy in fact, to get you, in your greedy, greedy, greediness, to pick it up and turn it over to find such questions as: are you going to Heaven when you die?  Or have you lied, cheated, stolen…. which was the point at which I stopped reading because, honestly…

Fun fact: It’s Abe L. who is on the one trillion dollar bill. 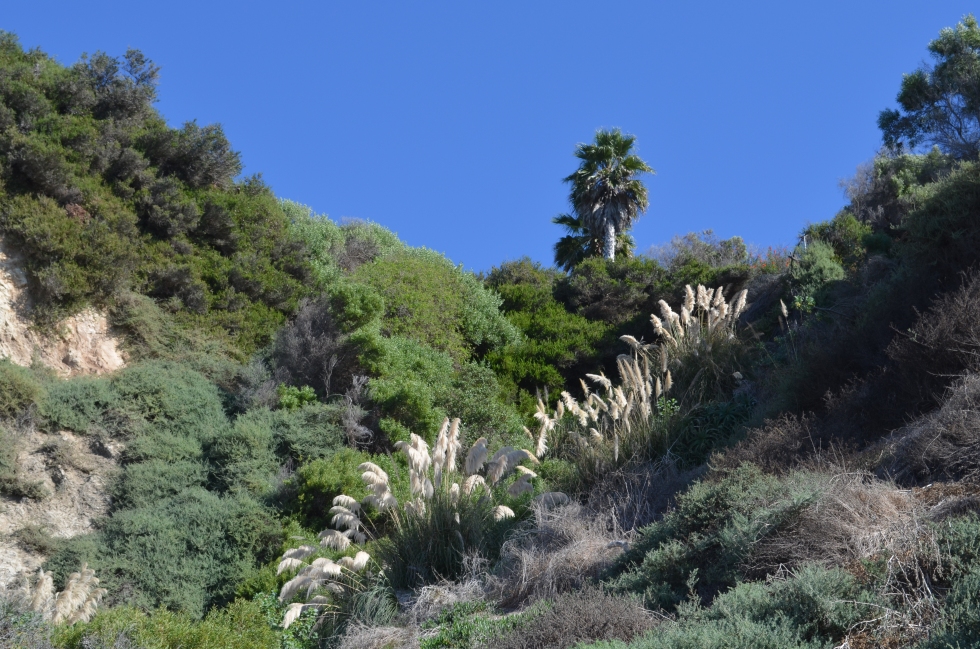 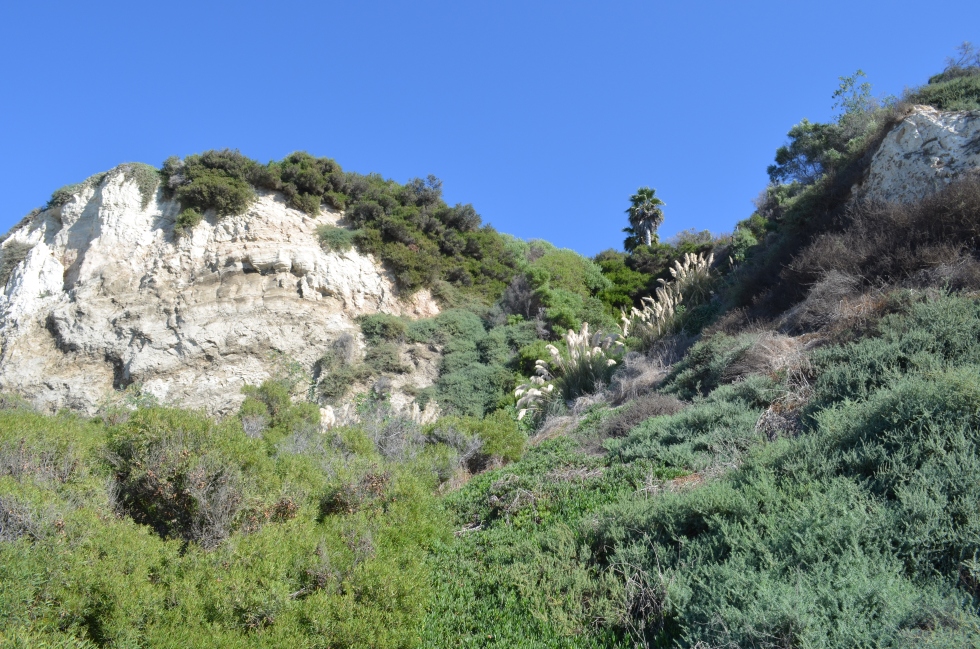 And diatomite.  Go diatoms!!!!  (That sedimentary rock, made up of tiny phytoplankton that sunk down to the seafloor a couple of million years ago, was on the seabed until the crunching tectonics of the California borderlands sent it soaring up towards the sky to create, in this case, the peninsula of Palos Verdes.)

Dad on the beach.

Because Millennials are all about stacking rocks, right?  At least that’s what I’ve heard.  Anyway, don’t they look great?